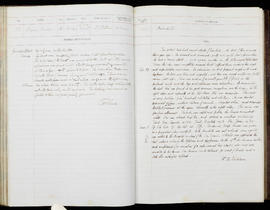 Occupation or role: [Occupation not stated]
Age: 56
Gender: Female
Date of admission: 29 Feb 1860
Date of death: 8 Mar 1860
Disease (transcribed): Bronchitis
Disease (standardised): Bronchitis (Lungs)
Admitted under the care of: Pitman, Henry
Medical examination performed by: Dickinson, William Howship
Post mortem examination performed by: Holmes, Timothy
Medical notes: 'This patient had had several attacks of bronchitis, the first of these occurred three years ago. She recovered and remained pretty well until last spring, when she had a second attack, and again another in the following September’
Body parts examined in the post mortem: Thorax, abdomen 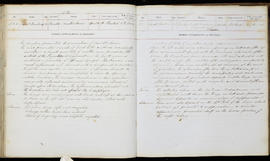 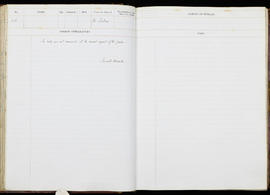 [No name], [No age stated], [No occupation stated] 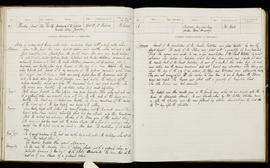 Occupation or role: [No occupation stated]
Age: 56
Gender: Female
Date of admission: 22 Mar 1841
Date of death: 7 Apr 1841
Disease (transcribed): Apoplectic cyst. Small medullary tumour at the upper part of medulla
Disease (standardised): Cyst (Brain); Tumour (Brain)
Admitted under the care of: Hawkins, Caesar Henry
Medical examination performed by: n/a
Post mortem examination performed by: n/a
Medical notes: 'This patient was brought into the house on account of extensive burn of which she died. Her friends reported that she had lost, some nine years back, the use of the right side of the body. The mouth was drawn to the left side’
Body parts examined in the post mortem: Cranium, thorax, abdomen 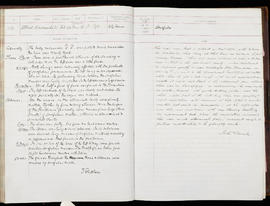 Admitted under the care of: Ogle, John William
Medical examination performed by: Cavafy, John
Post mortem examination performed by: Whipham, Thomas Tillyer
Medical notes: 'This man was first a patient in Nov 1870 with tubercular peritonitis, there being at that time no evidence of pulmonary disease. There was much abdominal pain & tenderness & fluid in the peritoneal cavity. Under treatment he improved greatly & was discharged free from pain on Dec 14th, & went to the Convalescent Institution at Walton. While there he got a bad cough, with much expectoration, sweated at night, lost flesh & the abdominal pain returned’
Post mortem notes: Body parts examined in the post mortem: Thorax, abdomen 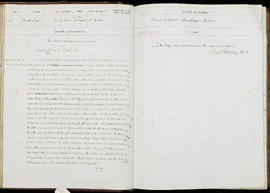 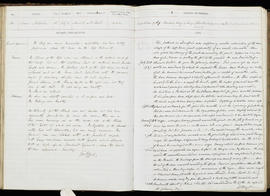 Occupation or role: [No occupation stated]
Gender: Female
Age: 20
Date of admission: 8 Mar 1854
Date of death: 11 Mar 1854
Disease (transcribed): Effusion of fluid into cerebral ventricles. Softening of the central white structures of brain
Disease (standardised): Effusion (Brain); Softening (Brain)
Admitting doctor: Page, William Emanuel
Surgeon: Ogle, John William
Physician: Barclay, Andrew Whyte
Medical notes: 'This girl had been suffering from pain in the head for a fortnight before her admission. She had had no shivering or pain elsewhere. No cause for its occurrence could be assigned. She imagined it to be nervous headache, from which she had formerly suffered’
Body parts examined in the post mortem: Cranium, thorax, abdomen 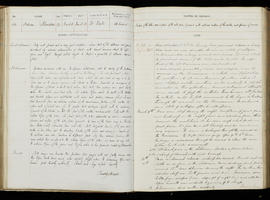 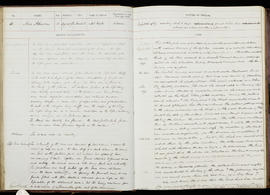 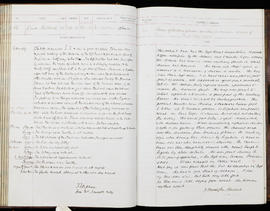 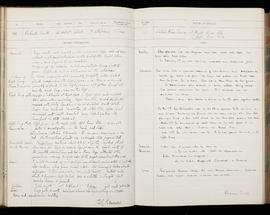 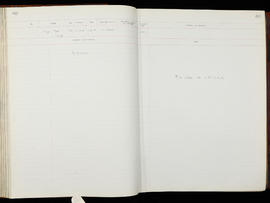 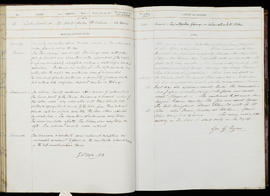 Sarah A Cocks, 21, [No occupation stated] 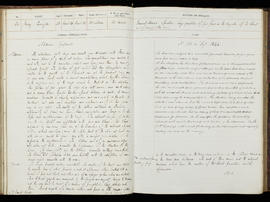 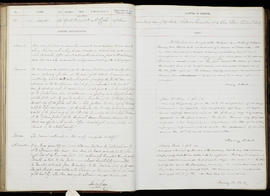 Occupation or role: [Occupation not stated]
Age: 23
Gender: Male
Date of admission: 11 Apr 1849
Date of death: 11 Apr 1849
Disease (transcribed): Fractured base of the skull. Extensive laceration of the liver. Blood in peritoneal cavity
Disease (standardised): Fracture (Skull); Laceration (Liver)
Admitted under the care of: Cutler, Edward
Medical examination performed by: Holl, Harvey Buchanan
Post mortem examination performed by: Gray, Henry
Medical notes: 'The patient was brought to the hospital in a state of collapse having been thrown with violence out of a chaise in Piccadilly. He was cold & bewildered, & unable to answer questions, but he tossed himself about on the bed & complained of violent pain in the abdomen. There was a small wound over the outer angle of the right orbit’
Body parts examined in the post mortem: Cranium, thorax, abdomen 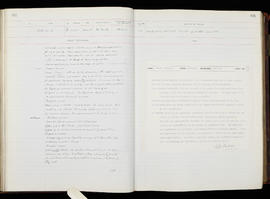 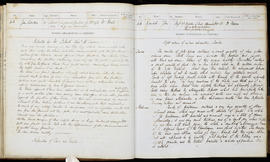 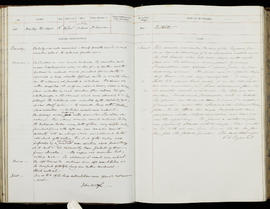 Occupation or role: [No occupation stated]
Age: 18
Gender: Female
Date of admission: 30 Jan 1856
Date of death: 18 Mar 1856
Disease (transcribed): Peritonitis
Disease (standardised): Peritonitis (Abdomen)
Admitted under the care of: Nairne, Robert
Medical examination performed by: Rogers, George Goddard
Post mortem examination performed by: Ogle, John William
Medical notes: This woman was under the care of the Surgeons for some vaginal discharge of a suspicious nature until the 11th March when she was seized with acute pain in the abdomen accompanied by sickness.
Body parts examined in the post mortem: Abdomen, thorax and joints
Type of incident: n/a 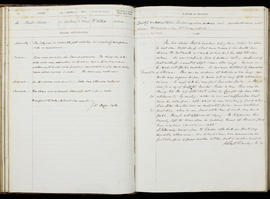 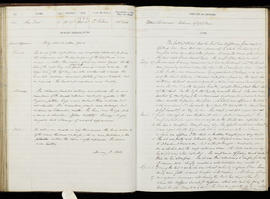 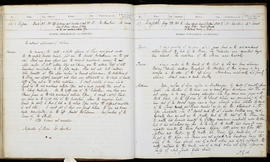 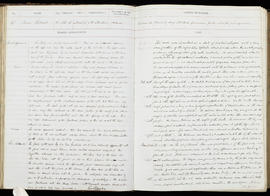