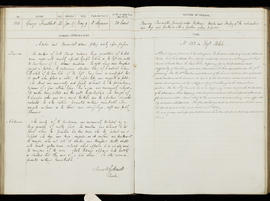 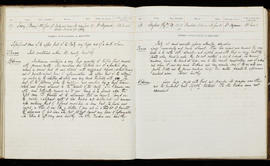 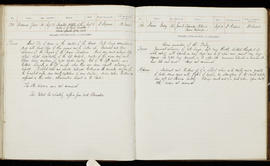 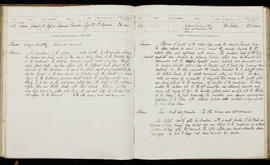 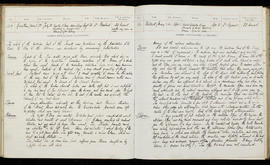 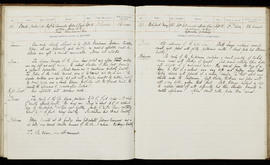 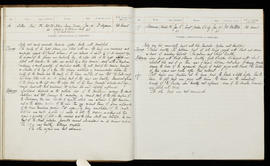 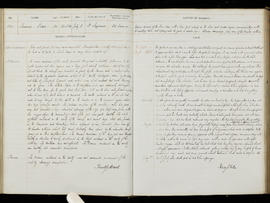 Occupation or role: [No occupation stated]
Age: 30
Gender: Male
Date of admission: 30 Apr 1845
Date of death: 3 Jul 1845
Disease (transcribed): Extensive necrosis of the iliac bone, with a large foul abscess in the iliac and lumbar regions communicating with the ascending colon, and opening into the groin & lumbar region. Extensive haemorrhage from some of the lumbar arteries
Disease (standardised): Necrosis (Pelvis); Abscess (Pelvis, groin); Haemorrhage
Admitted under the care of: Seymour, Edward James
Medical examination performed by: Hewett, Prescott Gardner
Post mortem examination performed by: Fuller, Henry William
Medical notes: 'This patient was admitted in a state of great debility consequent on a course of active medical treatment. It appeared that about a month before the patient’s admission, he was seized with rigors and intense pain in the right iliac fossa, and that in a short time, the pain extended over the whole abdomen’
Body parts examined in the post mortem: Abdomen, thorax 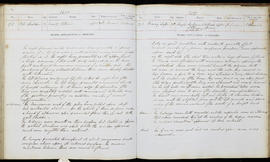 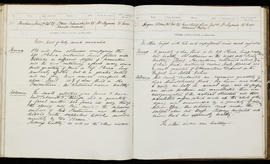 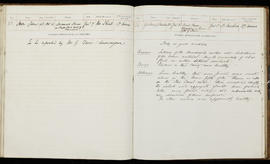 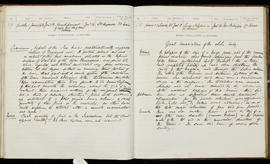 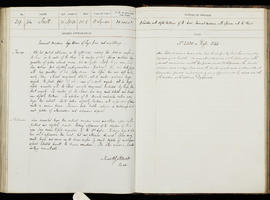 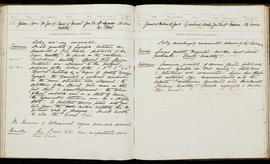 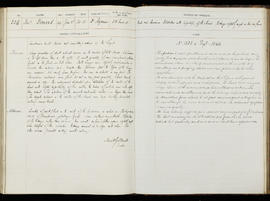 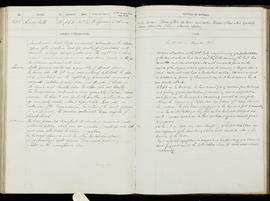 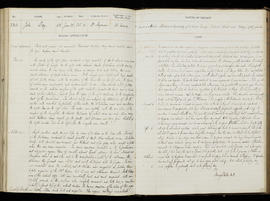 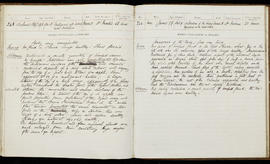 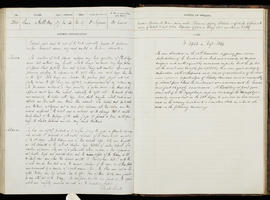 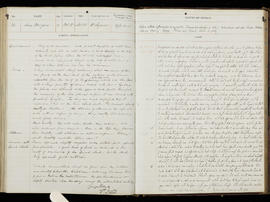 Occupation or role: [No occupation stated]
Age: 17
Gender: Female
Date of admission: 15 Oct 1845
Date of death: 12 Nov 1845
Disease (transcribed): Diffuse cellular inflammation & erysipelas. Circumscribed abscesses in anterior mediastinum and upon lumbar vertebrae. Extensive pleurisy. Chorea. Brain and spinal chord healthy
Disease (standardised): Inflammation; Erysipelas (Skin); Abscess (Chest, spine); Pleurisy (Lungs); Chorea (Central nervous system)
Admitted under the care of: Seymour, Edward James
Medical examination performed by: Pollock, George
Post mortem examination performed by: Fuller, Henry William
Medical notes: 'This patient was admitted with well-marked symptoms of chorea. Her mother gave the following history. At the age of 14, she began to menstruate and had enjoyed very good health up to April last, at which time she experienced a fright, which for about ten minutes rendered her incapable of either moving or speaking. In about a quarter of an hour she entirely regained her speech, but at the same time slight symptoms of chorea began to manifest themselves, both by the twitching of the muscles of the face and by some little involuntary movements in the upper extremities’
Body parts examined in the post mortem: Thorax, abdomen, cranium, spinal chord