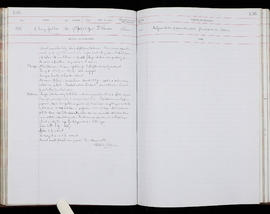 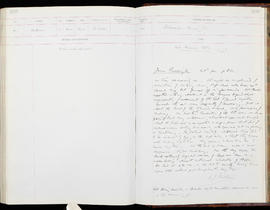 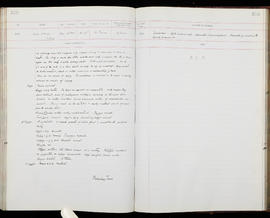 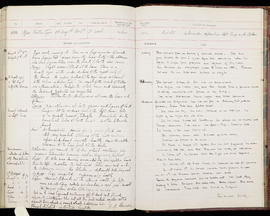 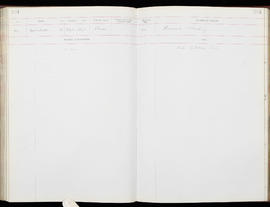 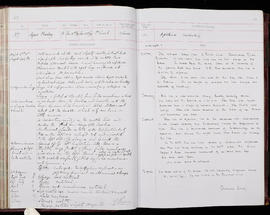 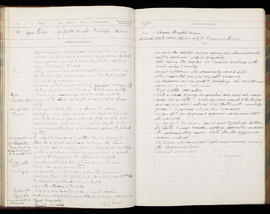 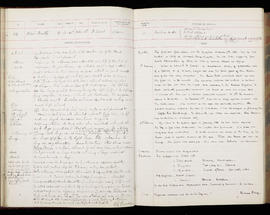 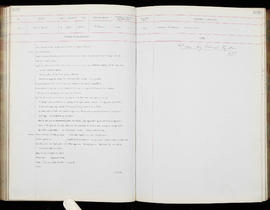 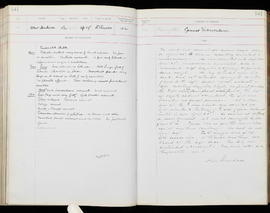 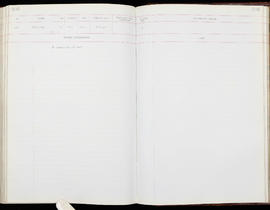 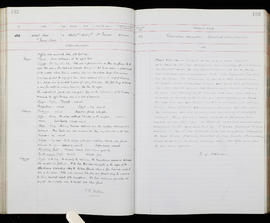 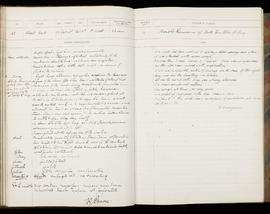 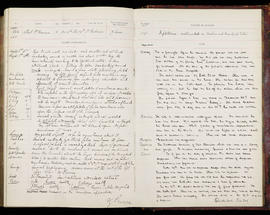 Occupation or role: [Child of] Labourer
Age: 5
Gender: Male
Date of admission: 26 Dec 1888
Date of death: 29 Dec 1888
Disease (transcribed): Diphtheria, most marked in trachea and bronchial tubes
Disease (standardised): Diphtheria (Pharynx)
Admitted under the care of: Dickinson, William Howship
Medical examination performed by: Penrose, Francis George
Post mortem examination performed by: Sisley, Richard
Medical notes: 'For a fortnight before his admission the patient was not well, and he had some cough, but this was not very troublesome. Two children of the family have had scarlatina, and were sent away for treatment. At the time of the patient’s admission they were still in the Fever Hospital. The child’s address was St Luke’s Street, Chelsea. There were, it was said, bad smells in the house. The cistern for drinking water was in the water closet. A plumber has lately been working there, and he left the lid off the cistern, which was thus freely exposed to sewer gas’
Body parts examined in the post mortem: Body parts examined: Tonsils, palate, uvula, larynx, trachea, bronchi, lungs, heart, spleen, liver, kidneys, stomach, intestines 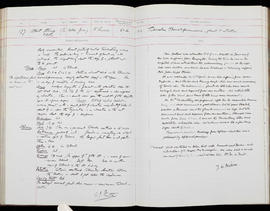 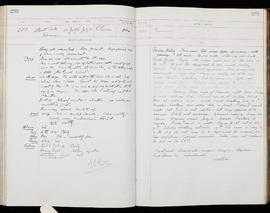 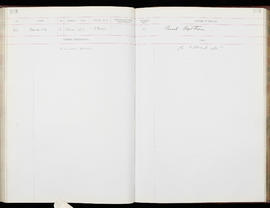 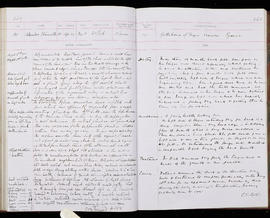 Occupation or role: Professor
Age: 55
Gender: Male
Date of admission: 24 Apr 1889
Date of death: 18 May 1889
Disease (transcribed): Epithelioma of tongue. Excision. Pyaemia
Disease (standardised): Cancer (Tongue); Excision (Tongue); Sepsis (Systemic)
Admitted under the care of: Pick, Thomas Pickering
Medical examination performed by: Cotes, Charles Edward Henry
Post mortem examination performed by: Penrose, Francis George
Medical notes: More than twelve months back he felt some pain in his tongue and throat, especially whilst eating. He paid no attention to this and continued his smoking, but a few months back felt something irritating the left side of his tongue which was beginning to pain him.
Body parts examined in the post mortem: Thorax, lungs, spleen, liver, stomach, intestines, kidneys, mouth, brain and eyes
Type of incident: n/a 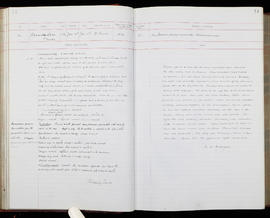 Occupation or role: [Child of] Traveller
Gender: Female
Age: 1 5/12
Date of admission: 10 Jan 1904
Date of death: 11 Jan 1904
Disease (transcribed): Sero-fibrinous pleurisy and pericarditis. Broncho-pneumonia
Disease (standardised): Pleurisy (Lung); Pericarditis (Heart); Bronchopneumonia (Lung);
Admitted under the care of: Penrose, Francis George
Medical examination performed by: Ascherson, William Lawrence
Post mortem examination performed by: Trevor, Robert Salusbury
Medical notes: 'Patient reported to have been ill about a fortnight before admission. No other history could be obtained. When examined child seemed in extremis; She was ashen coloured, extremely cyanosed. Breathing was rapid with grunting expiration. Much recession of the intercostal spaces and in the epigastrium. The last movement increased the distress and cyanosis. The whole of the left side of the chest behind seemed to be dull, and also the lower axillary region'
Body parts examined in the post mortem: Thorax, abdomen
Type of incident: n/a 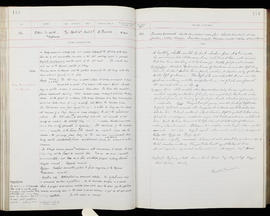 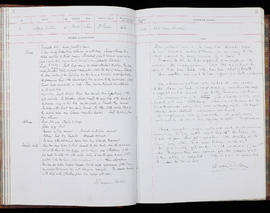 Occupation or role: Stableman
Gender: Male
Age: 41
Date of admission: 15 Nov 1898
Date of death: 1 Jan 1899
Disease (transcribed): Acute miliary tuberculosis
Disease (standardised): Tuberculosis, miliary (Systemic);
Admitted under the care of: Penrose, Francis George
Medical examination performed by: Powell, Llewellyn
Post mortem examination performed by: Lazarus-Barlow, Walter Sydney
Medical notes: 'This patient was in the hospital 6 weeks before he was admitted under Dr Penrose for an injury to the chest caused by being crushed by a horse. Previous to this he had suffered from cough in the winter for many years. Since the accident his cough has been worse and he has been short of breath. His mother was said to have suffered from asthma and bronchitis'
Body parts examined in the post mortem: Thorax, abdomen, cranial cavity
Type of incident: Trauma/accident 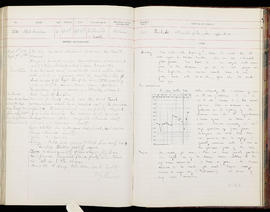 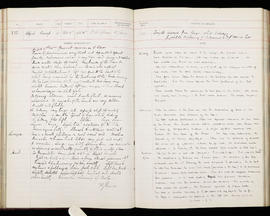 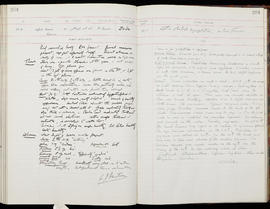 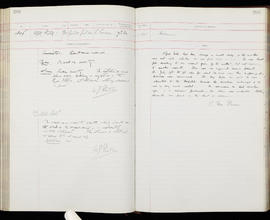 Occupation or role: [Child of] General dealer
Age: 8 weeks
Gender: Male
Date of admission: 23 Jul 1902
Date of death: 24 Jul 1902
Disease (transcribed): Marasmus
Disease (standardised): Protein-energy malnutrition (Systemic)
Admitted under the care of: Penrose, Francis George
Medical examination performed by: Pearson, Sidney Vere
Post mortem examination performed by: Fenton, William James
Medical notes: The baby had always been a small baby, and the mother was not sure whether he was full time or not.
Body parts examined in the post mortem: Thorax and abdomen
Type of incident: n/a