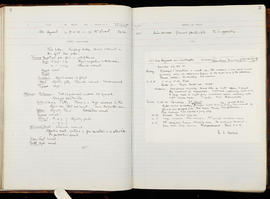 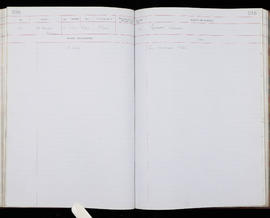 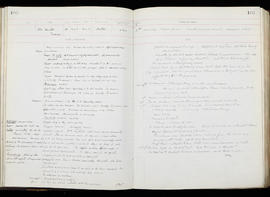 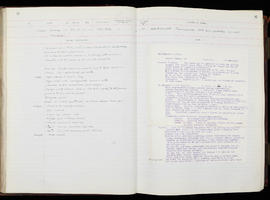 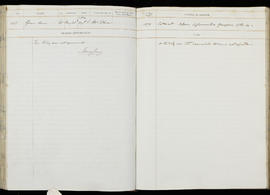 Occupation or role: [No occupation stated]
Age: 65
Gender: Female
Date of admission: 23 May 1855
Date of death: 6 Aug 1855
Disease (transcribed): Cataract. Diffuse inflammation and gangrene of the leg.
Disease (standardised): Cataract (Eye); Inflammation, Gangrene (Leg)
Admitted under the care of: Tatum, Thomas
Medical examination performed by: n/a
Post mortem examination performed by: Gray, Henry
Medical notes: As the body was not examined the case is not reported.
Body parts examined in the post mortem: The body was not examined
Type of incident: n/a 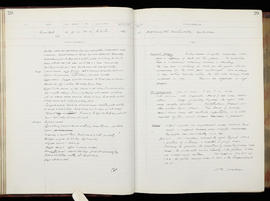 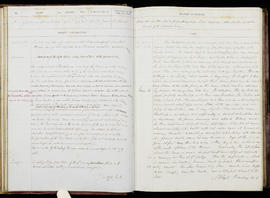 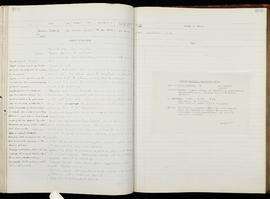 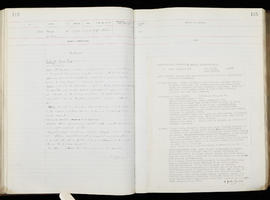 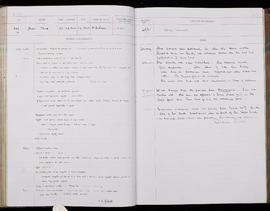 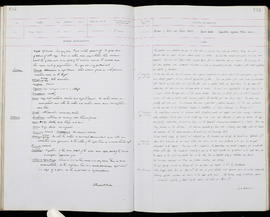 Carter, Robert Brudenell: A Practical Treatise on the Diseases of the Eye

Carter, Robert Brudenell: On defects of vision which are remediable by optical appliances : a course of lectures delivered at the Royal College of Surgeons of England 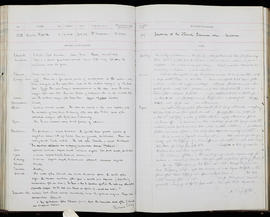 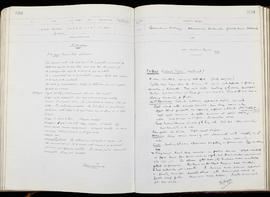 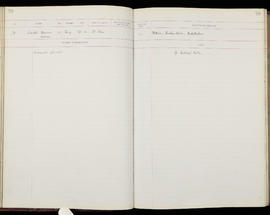 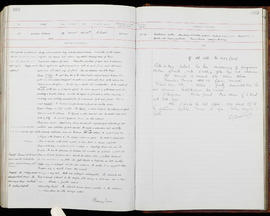 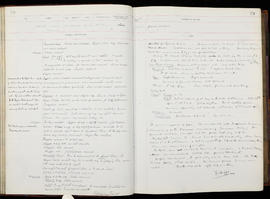 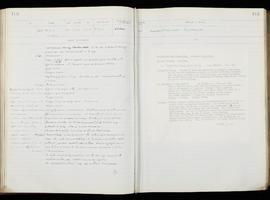 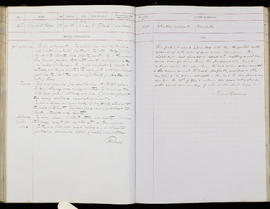 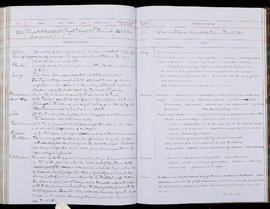 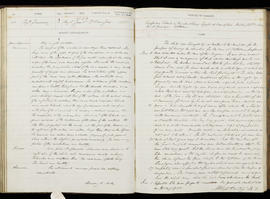 Occupation or role: [No occupation stated]
Age: 5
Gender: Female
Date of admission: 8 May 1850
Date of death: 3 Jun 1850
Disease (transcribed): Scrofulous tubercle in medulla oblong: lymph at base of brain. Miliary tubercles in lung. Facial paralysis. Strabismus
Disease (standardised): Tuberculosis (Brain); Lymph (Brain); Tuberculosis (Lung); Paralysis (Face); Strabismus (Eyes)
Admitted under the care of: Bence Jones, Henry
Medical examination performed by: Barclay, Andrew Whyte
Post mortem examination performed by: Holl, Harvey Buchanan
Medical notes: This child was brought by its mother to the Hospital for the purpose of having an operation for the cure of strabismus performed and admitted under the care of the surgeon. It was soon evident that it was a consequence of deep seated mischief, and she was transferred.
Body parts examined in the post mortem: Cranium, thorax and abdomen
Type of incident: n/a 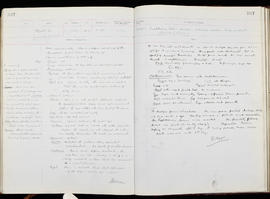 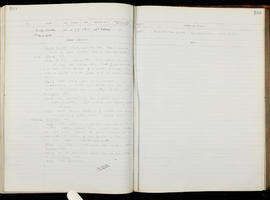