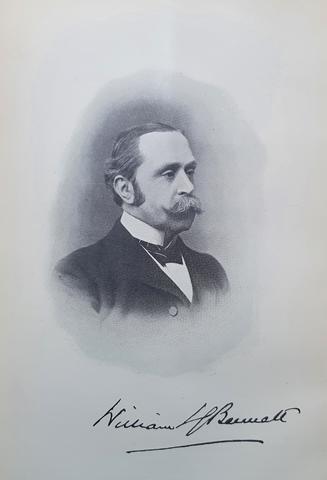 Standardized form(s) of name according to other rules

Other form(s) of name

Identifier of the related entity

Category of the relationship

Dates of the relationship

Dates of creation, revision and deletion